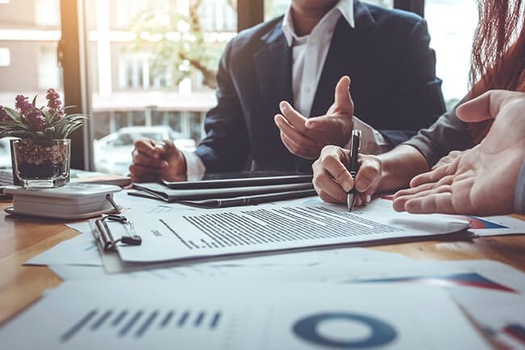 What is a Surety Bond? What is Surety Bond Insurance? It is an agreement between three parties, the principal, the obligee and the surety company issuing the bond. Surety bonds protect the consumer and the hiring parties (oblige) from fraud, abuse and penalties. In short the principal will perform a job according to a contract with the obligee. If the principal fails to perform then the surety steps in and pays the obligee to get the work done. When this happens the principal must repay the surety.

The concept of “bonding” is not at all new. The earliest known surety contract was written on a tablet. A farmer who was unable to take care of his fields because he was drafted into the king’s army asked another farmer to work the fields with the understanding they would split the profit evenly. A local merchant served as the surety by guaranteeing that the second farmer would keep his word.

The foundation of a surety bond is that the surety “pays no claims” as they are reimbursed any payments they make. This is why very good credit is required when you apply for a bond and in some cases collateral needs to be posted. This can be in the form of cash, a bank balance in which funds are available to reimburse the surety if the work fails. Sometimes a letter of credit will be acceptable if you have been bonded in the past and have a proven track record.

What is Surety Bond History?

The important thing to keep in mind is that building a BOND history is much like building your credit. You do have to begin somewhere. Much like after you began working and earning a solid living you began to establish your credit so that in the future you had credit established and available to you for the big purchases, the new car and the new house. The availability and cost of the bond works much the same way. If you have a good credit then this will lower the cost of the bond. 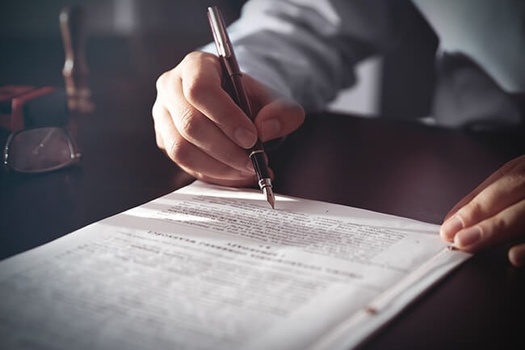 A surety bond can be broken down into the following categories: Contract Bonds and Commercial Bonds

Commercial surety bonds are generally required by state laws and statutes and guarantee some aspect of a principal’s occupation. The basis is that the entity will perform in a responsible manner. There are many bonds of this type. Some examples of these bonds are:

Our friendly knowledgeable agents at are standing by to assist you. Call EZ Center Insurance Service to satisfy all of your surety bond insurance requirements. We can work with you regardless of your credit history.